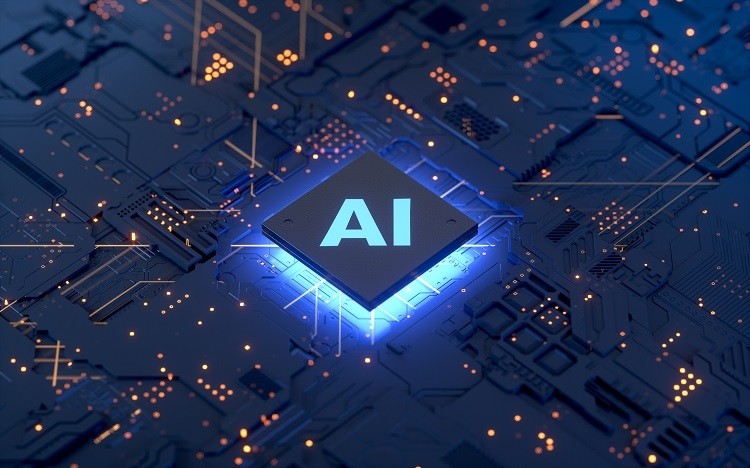 Artificial Intelligence and its subset, Machine Learning, are both emerging fields in recent times. Both have mostly been driven by increased development in the computational powers of modern computers. Since we did not have enough computational power to work with them, even 10 or 20 years ago, the development hadn’t been as fast as it is now.

We are seeing increased implantation of AI and ML in big companies and research. Companies like Google use ML to make their products like Google Search, YouTube, Maps etc… better. Example: AI system they use to figure out the best and shortest possible route in Google Maps whenever you use it, or it can use your past browsing experience in YouTube to suggest videos you are likely to watch. AI is also used in automation/robotics in factories to make cars or other large mechanical products. It is also used in medical research but since it is more dangerous than other fields, research is ongoing, and implementation is rather slow compared to the core technology field.

As internet use increases every year, and more and more people and businesses are going online. We are going to see even faster adoption of AI in almost all facets of technology on both the consumer-end and in research. Data Science, ML, and AI are probably the top three emerging fields of current times. Not just with emerging computer and consumer systems, but even the industrial fields are seeing an increase in the adoption of AI and ML in their processes. Emerging technologies such as robotics, self-driving vehicles, and more adopted by companies like Torc Robotics in the transportation industry, is leading to a boom in the requirement for people with the know-how to handle cutting edge tech. Massive tech companies like Facebook and Google have the job of organizing the world’s data and use it responsibly. And they can’t do all that manually, hence they will make use of complicated AI systems to fulfill this huge task.

Machine Learning is a major subfield of AI, and it in turn has a subfield called Deep learning. The basic way ML programs work is that: they are composed of complex mathematical models that use large datasets to make future predictions. It’s already something we see in daily life, for example, the Netflix recommendation system.

Potential Problems to Resolve in AI

When we fuse ML with AI and create complex systems, a major problem arises: How to ensure that the AI model that we have created is not biased algorithmically? Because after all, the data that we feed to the AI model can be imperfect, which can lead to undesirable outcomes. We all know humans are biased and creatures, and it can seep into the work we do. Incorrect or noisy data can result in harmful outcomes from these systems, especially in fields like medicine.

Hence, we must take advantage of ways to resolve this fundamental AI problem. Future AI programmers should work to disregard variables that are likely to cause negative outcomes. Secondly, when feeding large datasets into an ML model, care should be taken that the data is fair and equal in all aspects. And that the model is not being overfed one aspect of the data while being underfed the other aspect.

Another problem that AI posits is that storing and analyzing data is not only difficult but also expensive. Fuzzy data can cause problems, and the only way an AI system learns is by consuming vast amounts of data and learning from it. So, we need to figure out a way to reduce emissions from data centers that store all the data. One way to get around that is by companies and governments aiming for carbon-free energy sources in the future to power data centers. Companies who are looking to have new data centers built can check this out over at websites like bmarkostructures.com for further information on how to do this, they can then liaise with energy companies that produce cleaner energy to make sure that they are doing what they can.

Privacy can be a cause for many people in the technology era, as AI’s get smarter, they get better at processing data about a person through their online activities. Hence governments should be encouraged to have strong privacy laws that make only the most necessary data is being taken from consumers, and the rest of it is kept secure and private.