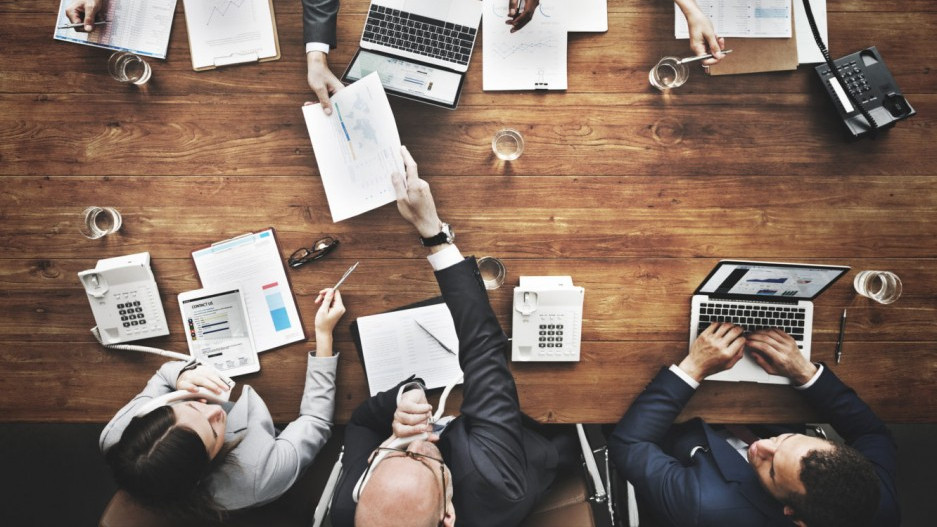 Revenue is often referred to as the top line because it sits at the top of the income statement. It is often the entire cash flow before any deductions. Understanding the whole picture with revenue can make or break most businesses. $1 million in revenue a year might look great for your industry in the first year but revenue is only part of the picture.

For example, if this company that had $3 million total cash going through the business in their first year but 2 million of that was from investors or subsidiary companies then that money is not counted as part of the whole revenue picture. This is because that money was not generated by the sales of the product and/or service.

Profit is often thought of as the bottom line. The money left over after you have paid everything that needs paying. It will sometimes be called the net income on income statements. Profit figures are usually used to measure the success of a company when reflecting on performance. This is often a good indicator of if a company is moving in the right direction with its products and/or services.

Be mindful of other profit margins though, between the revenue and the net profit; the phrase “profit” may appear in the context of gross profit or operating profit. These are figures that companies consider when calculating net profit and helps to provide context for a business’s performance.

Gross profit is revenue minus the cost of goods sold. Often referred too as COGS, which the costs you can directly link with the creation of goods sold by a business. This amount includes the costing of materials used to manufacture goods with labour costs added together. Operating profit is gross profit minus all the other expenses in the company that go towards keeping the business operational. Think rent, utilities, payroll etc.

When company profit is brought up, most people are talking about net income. This is the amount of money left after all company expenses have been paid for. Often being used as an indicator of a company’s success. It is very possible for a company to generate massive numbers in revenue but will not generate any profit. Company’s that find themselves in this situation are often struggling company’s but not always.

Some company’s that operate in the red do so because they see future opportunity in what they are investing in now. Hoping for their market to mature and turn that negative net income into massive positive net income gains in the future. The most successful companies usually understand how to produce sizable profit margins for their shareholders, which is ultimately the goal of most for-profit businesses. Oftentimes, companies consider hiring financial experts to help them figure out the best path forward, financially. In such cases, looking to companies like Porte Brown that offer comprehensive services with respect to business consulting and financial auditing could be the way to go. It would mean that a single provider gets the full picture of the company operations, thereby becoming better equipped to help move the business forward.

Something important to keep in mind, is that accrued revenue is the same as unrealized revenue. Accrued revenue is the money promised to a company by customers who have committed to the use of their product or service. For those interested in better understanding business accounts, you will need to keep a close eye on this number. It depends on the industry but if too much revenue becomes unrealized you could find your company becomes bottlenecked by a lack of cash flow.

In conclusion, making important distinctions between revenue and profit is important for anyone interested in business. Understanding how a company is performing through a foundational insight into the mechanics of what makes a profitable business will serve any business savvy person as they continue to develop in their personal and professional life.